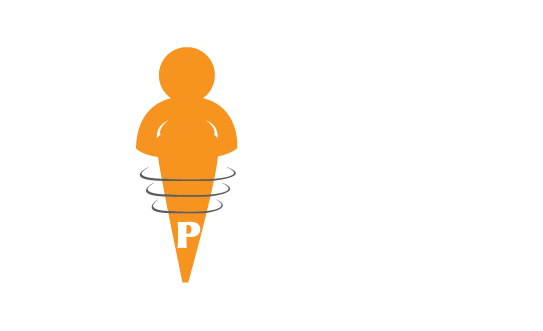 Brainspotting (BSP) was discovered by David Grand, Ph.D. in 2003. Since then, Brainspotting has developed into an in-depth therapeutic process that can be integrated with other healing modalities in either individual or couples therapy. Dr. Grand believes that “Brainspotting taps into the body’s natural self-scanning and self-healing abilities”. 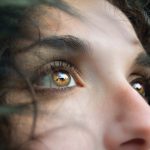 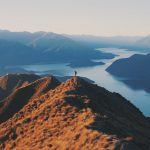 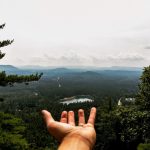 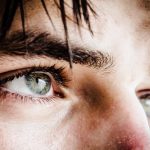 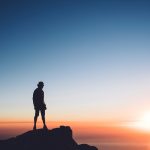 It can help decrease depression, anxiety, phobias, and addictions. Brainspotting is used with all areas of trauma, including survivors of war, natural disasters, and abuse. It is also being utilized with medical conditions, such as traumatic brain injuries, strokes, fibromyalgia, headaches, and preparation and recovery from surgery.

It is possible to release trauma from either a distressed or calm place in the body. The power of BSP is that one does not necessarily have to relive the traumatic event at the same level of intensity as the original trauma. Because of this, it is possible to resolve the trauma in a more contained manner. Trauma and stress can often overwhelm the nervous system. With the support of the therapist, BSP helps the client discharge the trauma and calm the nervous system.

Generally, the brainspot is located by finding an eye position where the emotion is most strongly felt. A brainspot can also be located from the calmest place in the body. Pinpointing the brainspot is done through noticing an increase in reflexive eye or body movements, such as blinking, swallowing, yawning, head or body twitches. Dr. Robert Scaer, Boulder, Colorado, neurologist, states that the location of the brainspot “is related to the area or region of the patient’s experience or perception of the traumatic event and represents procedural memory for that somatic experience”.

Brainspotting is accompanied by the use of bilateral sounds. Bilateral sounds can be music, tones or even nature sounds that move from ear to ear alternately in order to activate each hemisphere of the brain. Dr. Grand developed a series of biolateral CDs that can be used during a Brainspotting session.  They were initially developed for use with EMDR. These sounds help to calm the sympathetic nervous system (which is the fight or flight response) and engage the calmer parasympathetic nervous system.

Brainspotting is unique from other therapeutic techniques in that it is being used not only in trauma and healing work but also in the areas of peak performance and spiritual consciousness. Therapists are utilizing BSP with athletes of all abilities, actors, writers, musicians, as well as with public speaking and healing physical conditions.  Meditation practices can also be enhanced through the use of Brainspotting.

As an experienced counselor, it is my honor to assist you in exploring your core issues and move toward a healthy, fulfilling life.

I offer couple, family, group, individual therapy sessions in and around Englewood, Colorado.

“I’d love to hear from you. Call Today For 50% Off Of Your First Appointment / Consultation!”

Websites for Therapists by TherapyTribe — Up ↑